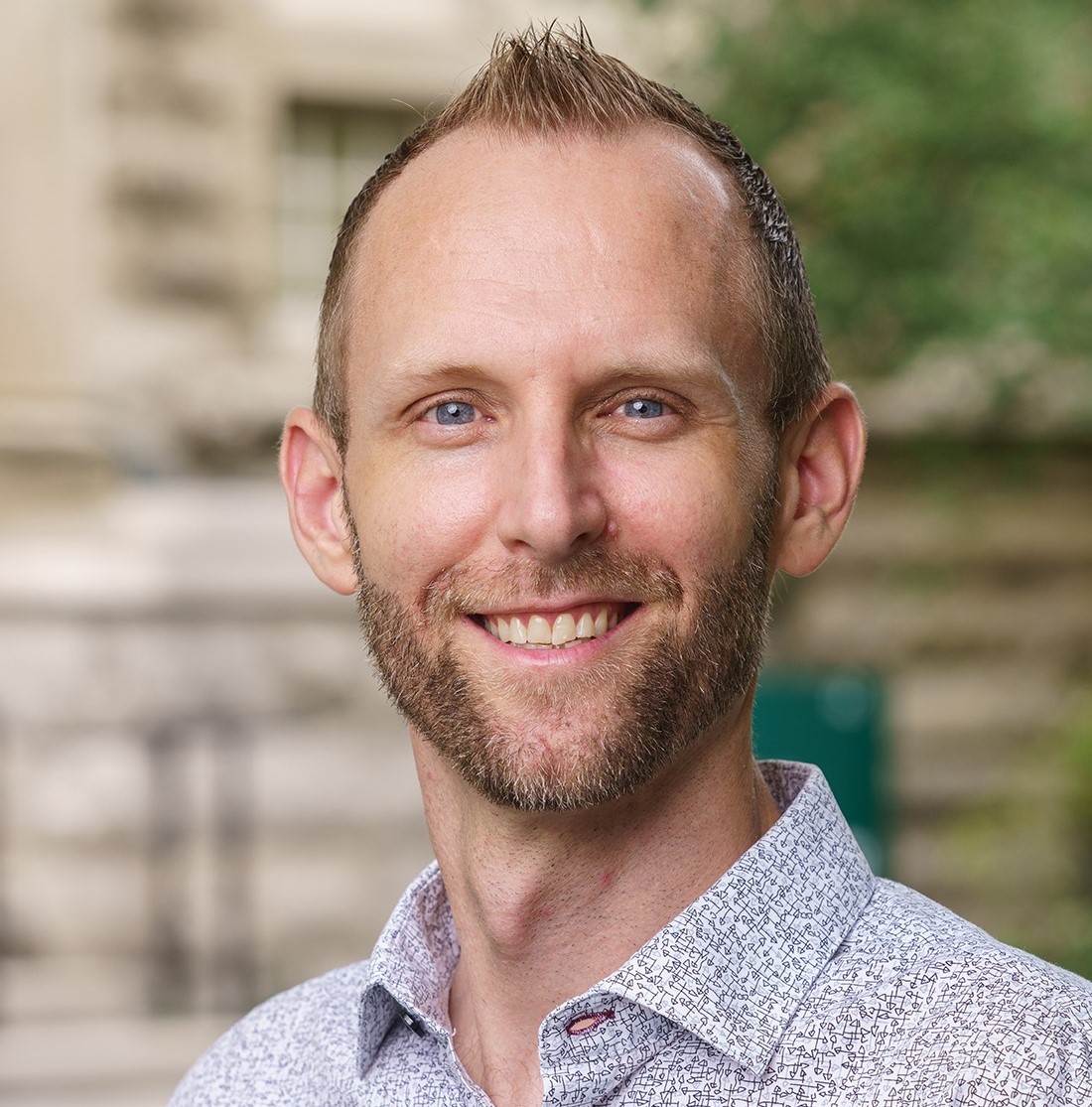 I am a visiting assistant professor of philosophy at Tulane University in New Orleans (2021-).

Previously, I was a visiting research professor and faculty fellow at the Center for Ethics and Public Affairs in the Murphy Institute at Tulane University (2020-2021). I held postdoctoral research fellowships at Stockholm University, Sweden, with the philosophy department (January 2019-August 2020) and at the University of Gothenburg, Sweden, with the Lund-Gothenburg Responsibility Project (February 2017-December 2018).

I earned my PhD in philosophy from St. Louis University (May 2016).

In Defense of Moral Luck: Why Luck Often Affects Praiseworthiness and Blameworthiness (Routledge, 2017) 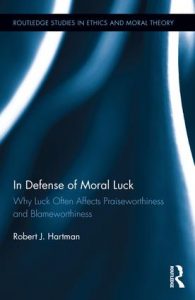 In this monograph, I defend the thesis that certain kinds of luck in results, circumstance, and character can partially determine the praise and blame a person deserves.

The Routledge Handbook of the Philosophy and Psychology of Luck, edited with Ian M. Church (Routledge, 2019) 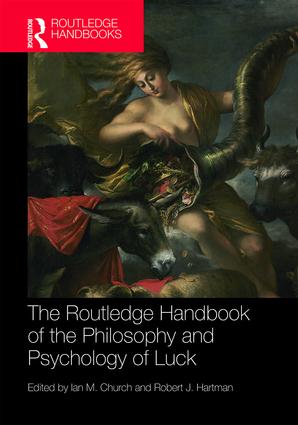 This interdisciplinary handbook explores the history of luck, the nature of luck, moral luck, epistemic luck, the psychology of luck, and future research on luck.

Free Will and Moral Luck

A Companion to Free Will (forthcoming)

Email for a copy

The Handbook of Virtue and Virtue Ethics (2021)

Against the Character Solution to the Problem of Moral Luck

Moral Luck and the Unfairness of Morality (Awarded the Routledge, Taylor & Francis Prize by the APA)

The Routledge Handbook of the Philosophy and Psychology of Luck (2019)

The Routledge Handbook of the Philosophy and Psychology of Luck (2019)

Journal of the American Philosophical Association (2018)

Armstrong on Probabilistic Laws of Nature, with Jonathan D. Jacobs

Counterfactuals of Freedom and the Luck Objection to Libertarianism

How to Apply Molinism to the Theological Problem of Moral Luck

Involuntary Belief and the Command to Have Faith

International Journal for Philosophy of Religion (2011)

Email for a copy

Aspiration: The Agency of Becoming, by Agnes Callard

Responsible Belief: A Theory in Ethics and Epistemology, by Rik Peels

I have broad teaching interests in social and political, ethics, metaphysics, free will and moral responsibility, biomedical ethics, moral psychology, epistemology, early modern philosophy, philosophy of religion, and logic as well as in the history of philosophy.